Charged Attack: Drains stamina over time to perform continuous slashes. At end of the sequence, perform a more powerful slash.

Performs a forward slash that deals Pyro DMG. This skill can be used 3 times consecutively.

Releases intense flames to knock nearby opponents back, dealing Pyro DMG. The flames then converge into the weapon, summoning a Phoenix that flies forward and deals massive Pyro DMG to all opponents in its path. The Phoenix explodes upon reaching its destination, causing a large amount of AoE Pyro DMG. The searing flames that run down his blade cause it to be infused with Pyro.

Diluc's Charged Attack Stamina Cost is decreased by 50%, and its duration is increased by 3s.

The Pyro Enchantment provided by Dawn lasts for 4s longer. Additionally. Diluc gains 20% Pyro DMG Bonus during the duration of this effect.

Tradition of the Dawn Knight

Refunds 15% of the ores used when crafting Claymore-type weapons.

When Diluc takes DMG, his ATK increases by 10%, and his ATK SPD increases by 5%. Last for 10s. This effect can stack up to 3 times and can only occur once every 1.5s 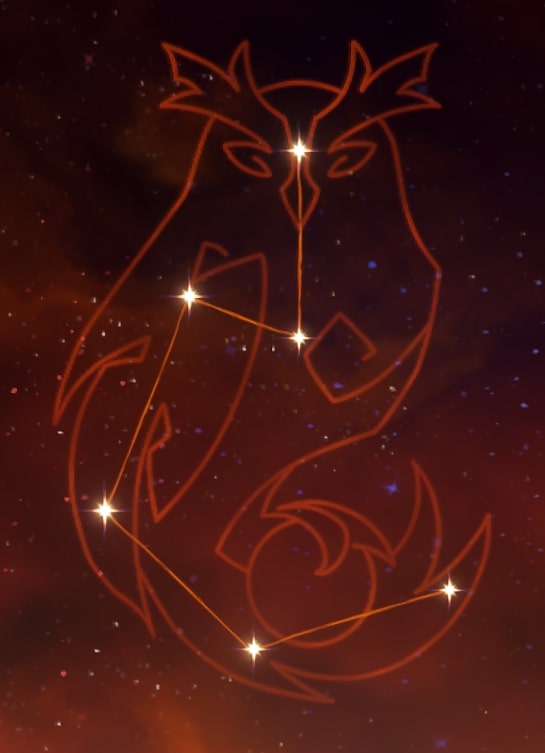 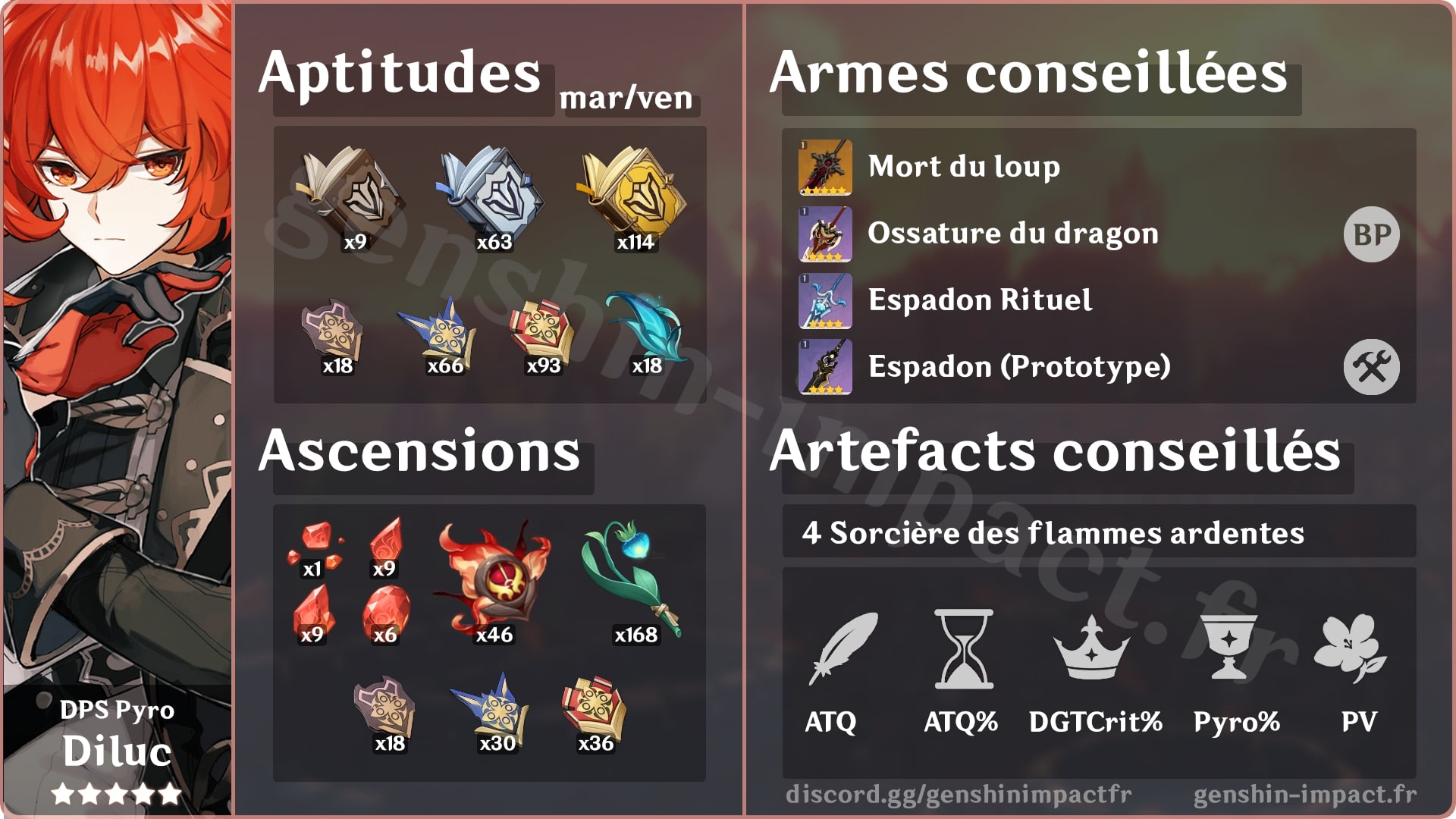